A Search for Cloud Diversity

Outsourcing data center compute capacity, storage, and network resources to the public cloud is becoming a commodity. Businesses are looking for cloud diversity and want the flexibility to choose the right cloud for specific initiatives while taking advantage of cost performance, whether with AWS, Microsoft Azure, Google Cloud Platform, or other cloud providers.

Then there’s the rise of DevOps, which is the largest consumer of cloud and transient resources. The ability to spin resources up and down fast and elastically, while controlling costs, is highly desirable for DevOps teams—it allows them to use the right resources for their projects.

Hybrid cloud is at the core of cloud diversity. Most businesses today run a hybrid environment, but most end users aren’t worried about where resources are coming from; they want easy access, management, and automation.

Developers vs. IT: Avoiding a Cage Match

Here’s the other component to managing multiple clouds: developers versus IT. In the absence of an easy way to provision resources, tension often builds between the two.

Developers usually have to manually request servers and services, and while IT has every intention to deliver, they’re busy with operations. Developers and engineers don’t want to wait to get their work done and sometimes build their own servers that run unchecked after a project is closed. Here’s what happens next:

CloudBolt serves as a single pane of glass for disparate environments by providing a, user-friendly, self-service portal. CloudBolt makes API connections to cloud accounts and provides users with a common, homogenous model. If a developer needs resources, it’s the same process no matter where it resides. CloudBolt translates requests into the appropriate ‘terminology’ and model in the back-end cloud, delivering it uniformly to the end-user. Once installed, it gives administrators the power to set provisioning conditions and allows end-users to access only the environments they need to do their job.

CloudBolt is a great option for any business who wants IT to operate in the cloud and use multiple resources. If you have an internal data center that’s running vCenter and you want it to compete with the convenience of public cloud, CloudBolt is a great option. It also works well for unifying public and private cloud environments into a single interface, as well as multiple data centers. CloudBolt is worth exploring if interdepartmental communications and environmental sprawl are a challenge for your organization, and if your cloud strategy is seeking to implement a true hybrid cloud.

CloudBolt augments your usage of diverse environments.  It’s designed specifically for hybrid infrastructure and consolidates internal and external clouds into a single, user-facing application. Users can then manage and provision resources on demand and administrators can set provisioning conditions that limit user access to necessary resources.

If you want to make hybrid cloud a reality for your organization or agency, it’s time to consider CloudBolt. Reach out to August Schell now to learn more about managing multiple clouds, or call us at (301)-838-9470. 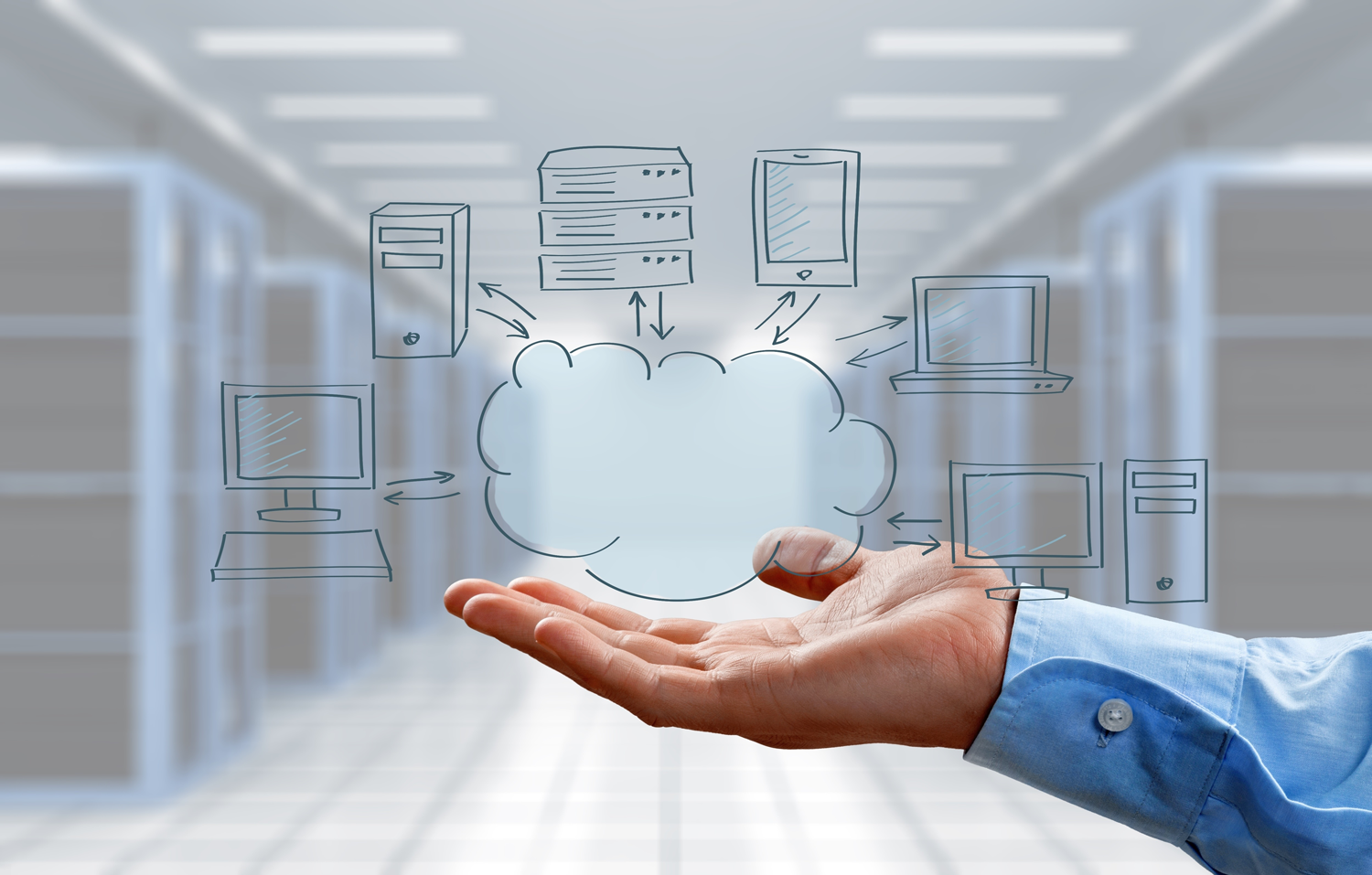 Cloud Backups: An Introductory Cloud Use Case Worth Considering 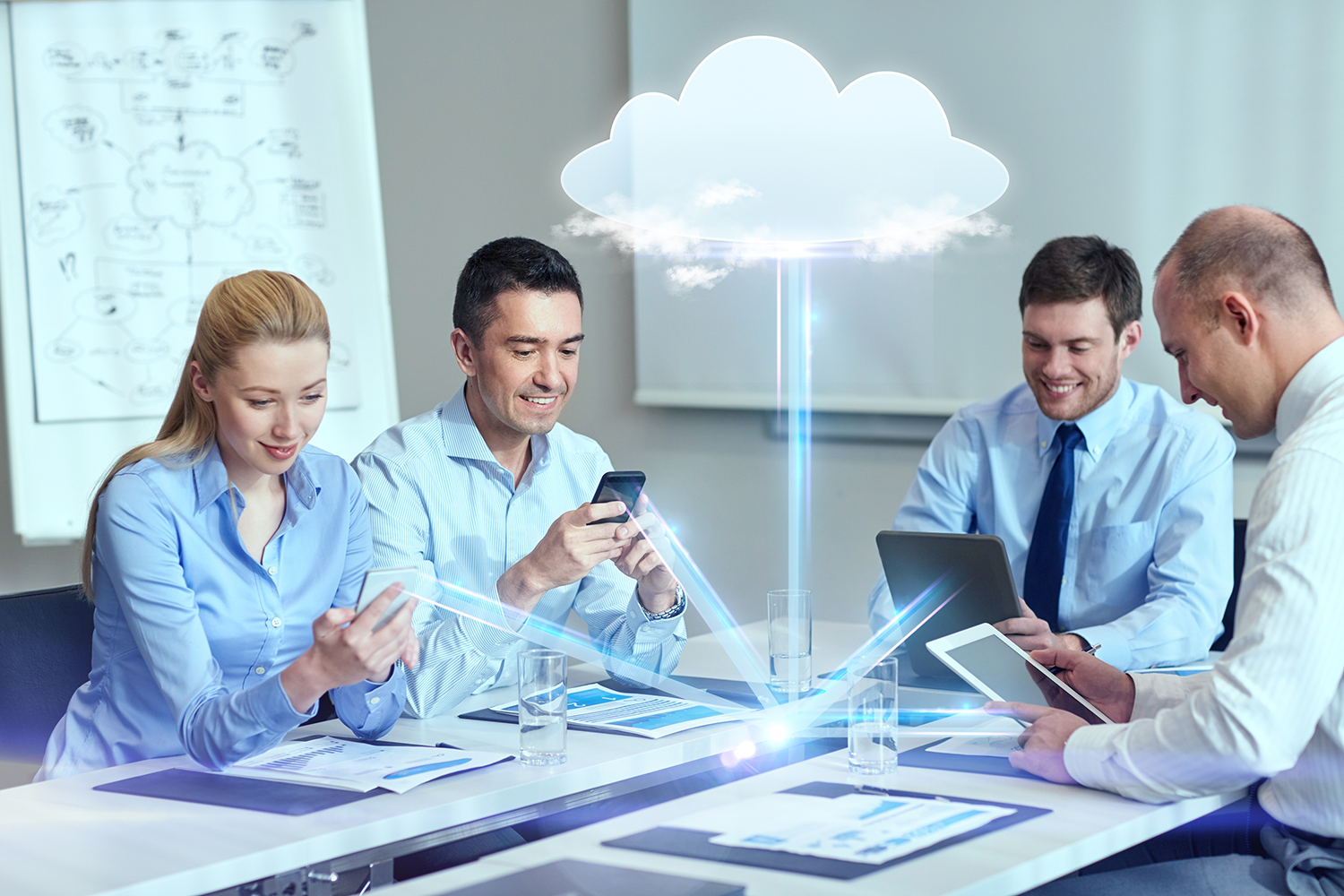 Splunk in the Cloud vs. On Premise - Pros & Cons 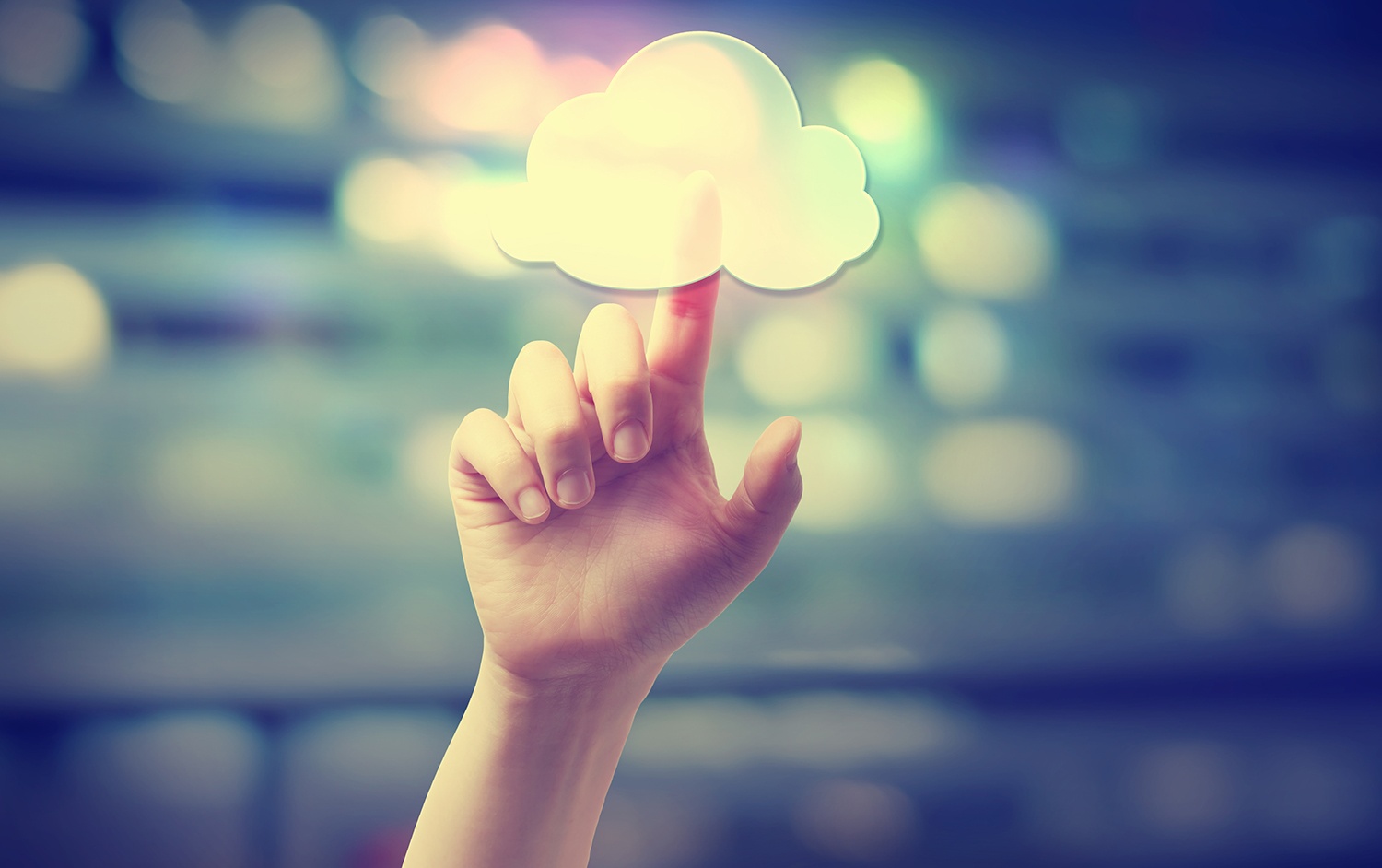 5 Steps to Hybrid Cloud Success
On Passwords and Passphrases - Complexity, Length, Crackability, and Memorability - and Data Breaches → ← Splunk for Security: 6 Tips and Tricks