Recorded Future as the Weapon of Choice for Effective Threat Intelligence

As attack methods continue to evolve and multiply, the only chance of staying a step ahead is enabling your security operations center with the most powerful toolset possible. As the complexity of security has increased, a wide array of products have come to the forefront in an effort to prevent the battle for safety from becoming a losing one. Recently, though, one tactic in particular has proven extremely effective, primarily because it does its job before an impactful security event actually takes place: threat intelligence.

It’s no secret that SOC analysts are becoming buried in more security data on a daily basis, and without the right tools, identifying critical security insights and making the right recommendations in an efficient or effective manner is next to impossible. Threat intelligence allows businesses to both avert and mitigate developing security threats before they actually make a negative impact.

The concept of threat intelligence has been on the rise in recent years. As reported by TechCrunch, the practice area has brought forth a number of initiatives led by researchers and security vendors who are working together to collaborate, share security information, and protect customers, such as the Cyber Threat Alliance. The government is getting involved, too. The Cybersecurity Information Sharing Act (CISA), was enacted in 2015 as a way to make threat intelligence sharing easily accessible to businesses.

Ultimately, the development of threat intelligence is resulting in a multitude of platforms and standards that are helping businesses and federal organizations collect, aggregate, and use cyber threat intelligence in conjunction with others. The results are reducing the lifespans of new attacks and putting pressure on malicious actors, making it more difficult to continue operating.

Threat intelligence sharing is raising a new kind of proactive awareness around the latest methods of attack, as well as in-progress data breaches as they happen, giving SOC analysts the ability to respond to an attack faster than ever before and alerting other organizations to these attacks even faster.

The Preemptive Power of Recorded Future, Combined with Splunk

So, what kinds of tools are available for harnessing the power of threat intelligence to put businesses and federal agencies in a better position of defense and assist security operations personnel? There are quite a few, each with their own benefits, but one in particular has proven particularly effective and impactful, especially when integrated with Splunk: Recorded Future.

Think of Recorded Future as a universal, real-time threat list. It identifies malicious actors on the internet from a wide variety of sources, accounts for security events taking place around the world, and aggregates and visualizes the content to allow businesses and government agencies to identify vulnerabilities or existing threats that they didn’t realize were on their networks. Recorded Future enhances the ability to foresee compromise. However, Recorded Future offers more than a typical threat list. Recorded Future provides context around security events and empowers analysts by presenting them with the relevant information needed to make an accurate decision about an indicator, group or vulnerability.

Security teams are tasked with parsing through a myriad of events and alerts on a daily basis. When Recorded Future and Splunk work together, the importance of potential security events becomes significantly clearer via rich context. Armed with real-time threat intelligence, security analysts are able to more quickly identify irrelevant or false events and gain greater insight into legitimate incidents.

Recorded Future provides the means to apply specific indicators consistent with security needs to generate accurate event correlation and detection. By assigning a risk score to each indicator that is determined through web reporting, threat lists, and proprietary methods unique to Recorded Future first responders can uncover security events that might have been missed.

Recorded Future also delivers the capacity to detect incidents proactively as they’re originated or reported beyond a network. Risks can be monitored and alerted on according to IP ranges, ASNs, domains, and companies. As alerts are triggered, SOC analysts will receive detailed notifications that include origin, source links, and often cached access to content.

At August Schell, we’re big proponents of using machine data to generate threat intelligence and enable sharing, and we frequently work with both federal and commercial customers to help them reap its value. Recorded Future has proven a highly effective tool for real-time threat intelligence security, particularly when paired with Splunk, and August Schell has made a concerted effort to closely partner with both vendors in an effort to maximize the positive impacts of their solutions for our customers. Machine learning brings great potential in enhancing security defenses, but it also requires a powerful solution set for revealing insights and giving rise to action; this is what Recorded Future and Splunk are able to achieve.

How August Schell can help with Recorded Future deployments:

At August Schell, we’ve taken the time to master the ins and outs of Recorded Future and Splunk and successfully executed a number of deployments. Our threat intelligence experts have the experience to share what we’ve found and provide feedback on how your organization or agency can make threat intelligence look to the future for your security analysts. If your organization is interested in learning more about how Recorded Future and Splunk can enhance your security program, reach out to an August Schell threat intelligence specialist, or call us at (301)-838-9470. 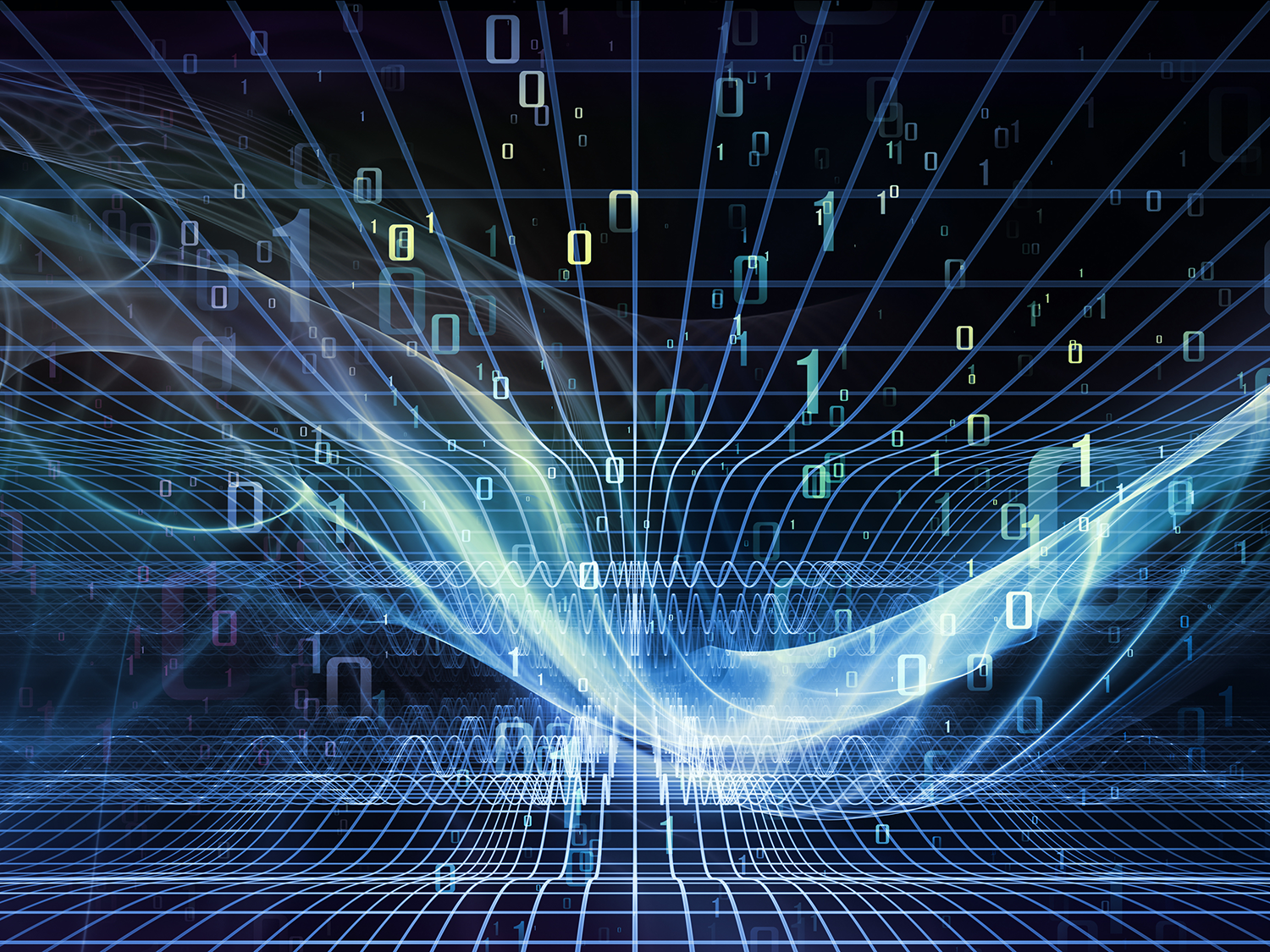 Gaining Insight into Your Network Flows
VMware Integrated OpenStack: The Case for a Managed OpenStack Environment → ← IT at Lightspeed: Impacts of the Digital Transformation