Key Takeaways from VMware: What You Should Know

VMworld 2017 took place from August 26-August 31, at Mandalay Bay Hotel & Convention Center, focused on technology innovation and accelerating the journey to a software-defined business, covering everything from mobile devices to the data center and cloud.

This year, Ron Flax, August Schell CTO and several members of our VMware sales and engineering teams attended the conference and brought back a few key takeaways to sum up the event.

It’s official: VMware has turned on VMware Cloud on AWS (originally announced last October), though for now, only in Amazon’s cloud data centers in Oregon. They’ll be adding an east coast site in Virginia very soon. The product will be available in more AWS facilities globally throughout this year, as well as next year; it’s a gradual process. VMware Cloud on AWS delivers all the goodness of VMware’s Software-defined Data Center solutions (vSphere, NSX and vSAN) with a pay-as-you-go pricing model delivered on hardware in AWS regional data centers. This is the easy-button for VMware customers who are interested in extending their IT resources to public cloud quickly and efficiently, and with the added benefit of being able to easily deploy or shift workloads between their on and off-premise environments.

Pivotal announced, Pivotal Container Service (PKS), which was executed in conjunction with Pivotal, VMware, and Google. PKS enables Kubernetes within Pivotal Cloud Foundry on both Google Cloud Platform and VMware private cloud, available immediately. This offering enhances Pivotal Cloud Foundry, an industry-leading Platform as a Service (PaaS) solution, by leveraging the popular Kubernetes functionality to orchestrate containers within PCF. With Docker becoming the de-facto standard for containers, and Kubernetes the leader in container orchestration, this makes total sense for Pivotal.

NSX-T is utilized in VMware hybrid cloud solutions, many of which are built around NSX. NSX Cloud, formerly cross-cloud services, is also available, enabling a consistent networking and security structure across public clouds, as well as between on-premise VMware SDDC environments and private clouds.  Using NSX Cloud creates a uniform operational model for networking and security across cloud environments, and it also increases the ability to perform network visibility and analytics for ensuring the health and availability of applications in the cloud.

AppDefense is an entirely new approach to securing applications and data on VMware infrastructure. It’s a data center endpoint security product that safeguards applications running in virtualized environments. As opposed to chasing threats, AppDefense recognizes how applications should be working and monitors for changes to the intended state which could indicate a threat. When a potential threat is detected, AppDefense responds automatically. Learn more in our recent blog post - AppDefense by VMware: Finding the Good vs. Chasing the Bad.

Maximizing Your Use of VMware

Given the pace at which VMware innovates, it can be hard to keep up, even if you had the chance to attend VMworld 2017. Want to learn how you can get the most value out of your VMware infrastructure, products, and services? At ASE, we have a complete team of VMware consultants and engineers prepared to help you maximize your VMware investments. Get in touch with an ASE VMware specialist, or call us at (301)-838-9470 today. 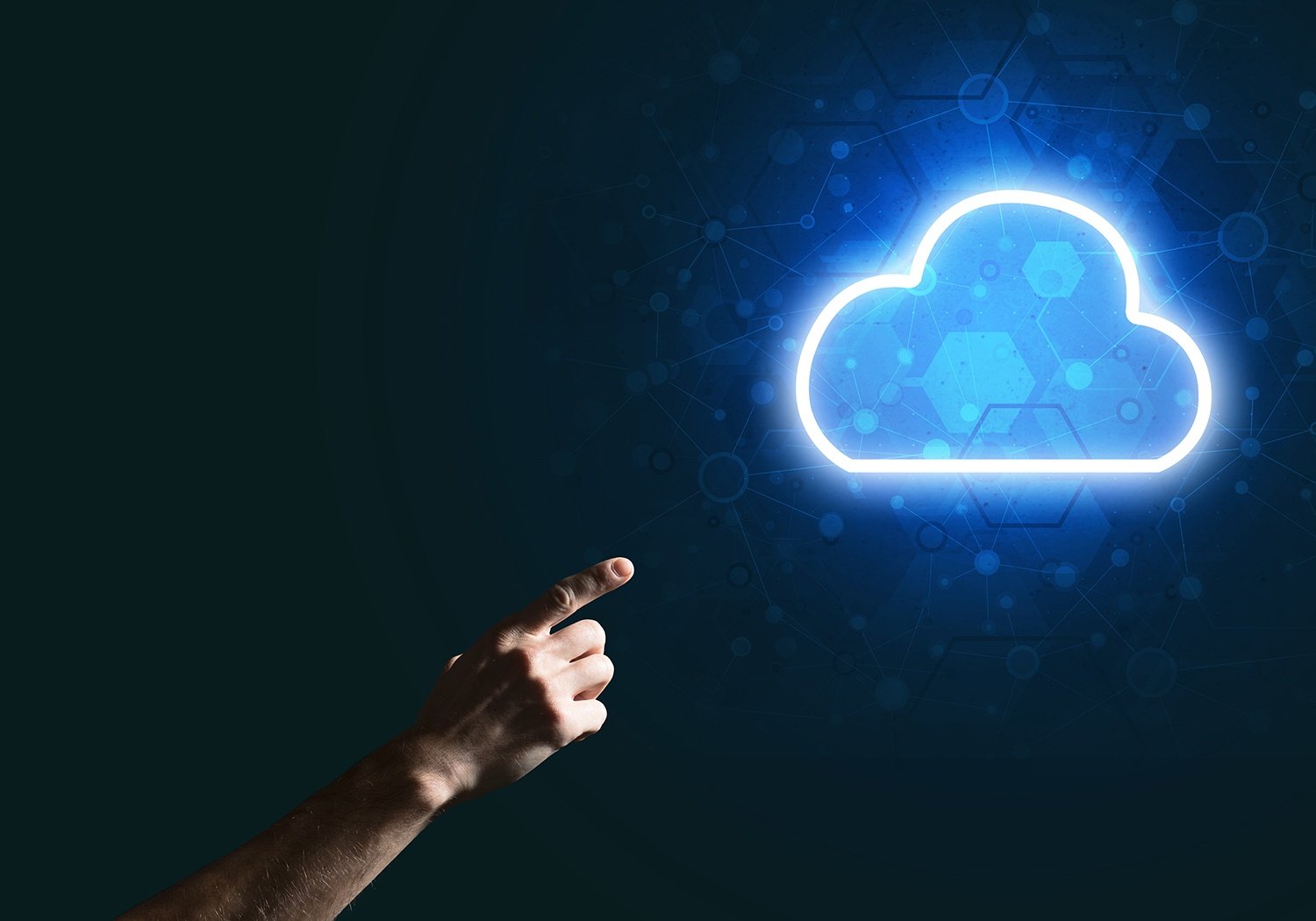