Why Does the World Need Red Hat?

Twenty-four years ago the enterprise open-source software company, known to the world as Red Hat, Inc., was born. Since its inception, Red Hat has molded itself into a business that provides the world with operating system platforms, countless enterprise grade applications, storage solutions, training courses, and consulting services. They have created solutions for everything from virtualization and cloud computing to middleware and mobile application support. The markets they have been able to merge their way into include healthcare, telecommunication, government, and financial industries. Due to how massive and how impactful Red Hat is on a variety of industries, it makes one wonder... What if Red Hat did not exist today? What if the largest open-source community wasn’t around to give IT leaders and developers a technology-based collaboration outlet?

The original 1994 Red Hat Linux version 0.9 beta package, also famously named the Halloween release, was a defining point for the commercial operating system market. Red Hat decided to focus on the ease-of-use of their new product, which allowed users to configure groups, users, times, dates, and, most importantly, networks through the graphical interface. Before the Halloween release, an extensive how-to document was used for installations that required users to build their operating system from scratch and then manually upgrade each and every version from bottom to top. The headaches this process caused are still remembered from IT departments that suffered through these times. It set a new standard for how users could interact and customize their operating system, but if Red Hat had never developed these tools we could have had to experience the same, painful fate as those before us.

Over time, Red Hat refined and remodeled Red Hat Linux into how we all know it today: one of the top, enterprise-ready technologies in use. Although technology companies typically try to keep their ideas and future releases behind closed doors, Red Hat wanted and encouraged third party developers to aid them in finding new ideas, bugs, and general tweaks to make their products into something that users genuinely needed. This community-driven engagement was a product of Red Hat merging with Fedora Linux Projects, which consisted of Red Hat employees as well as community members from around the world. In fact, 75% of Fedora Project contributors were NOT Red Hat employees.

While this community collaboration has lead to new technologies being integrated with existing Red Hat products, it has allowed free software communities and projects to study, adopt, and modify these products as they see fit. If there was no open-source community we would see that modern-day technologies would have missing functionality, countless bugs, and overall less usability because users would have never gotten access to the back-end of the products. The enterprise-level solutions that are available through Red Hat give the world further means to solve their technology-based problems.

Red Hat is a known name by technology and security companies around the world because of their primary focus areas: enterprise ready, completely secure, community-driven products. The mere existence of this company is often overlooked because they are so well known for releasing high quality software. Taking this luxury for granted is not something we can afford to do; without Red Hat, enterprise technologies would be viewed and used in a very different manner.

At August Schell, staying one step ahead of global digital transformation is no exception. If your agency or business is interested in discovering how Red Hat Enterprise Linux can enhance your security posture and optimize business processes, contact an August Schell specialist, or call us at (301)-838-9470. 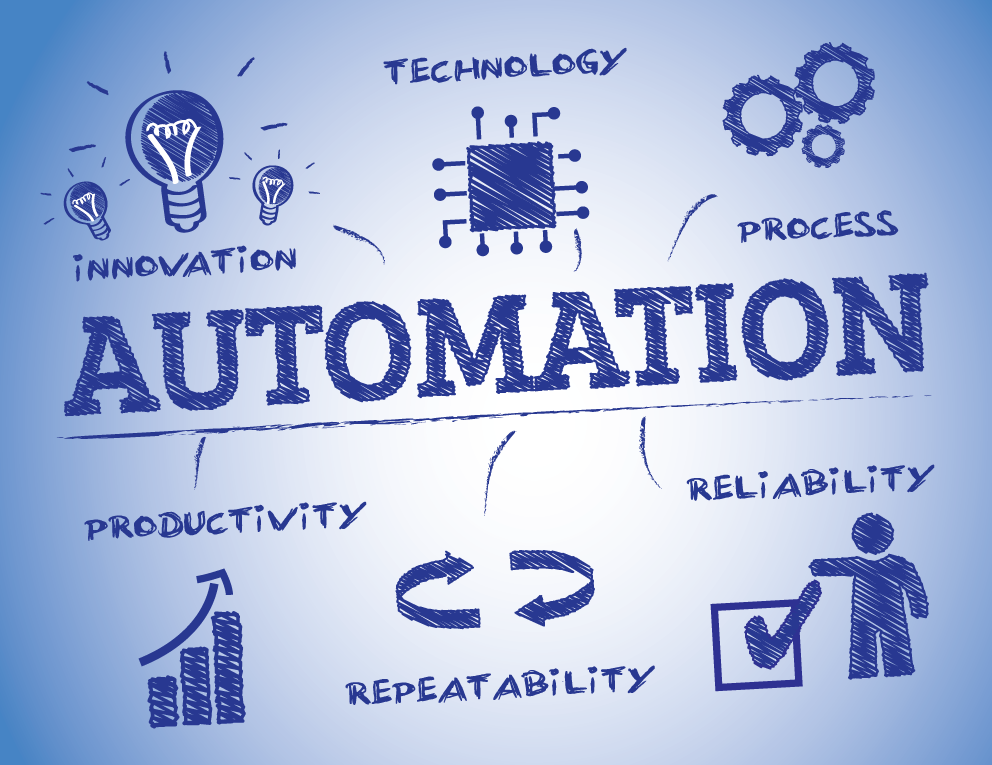 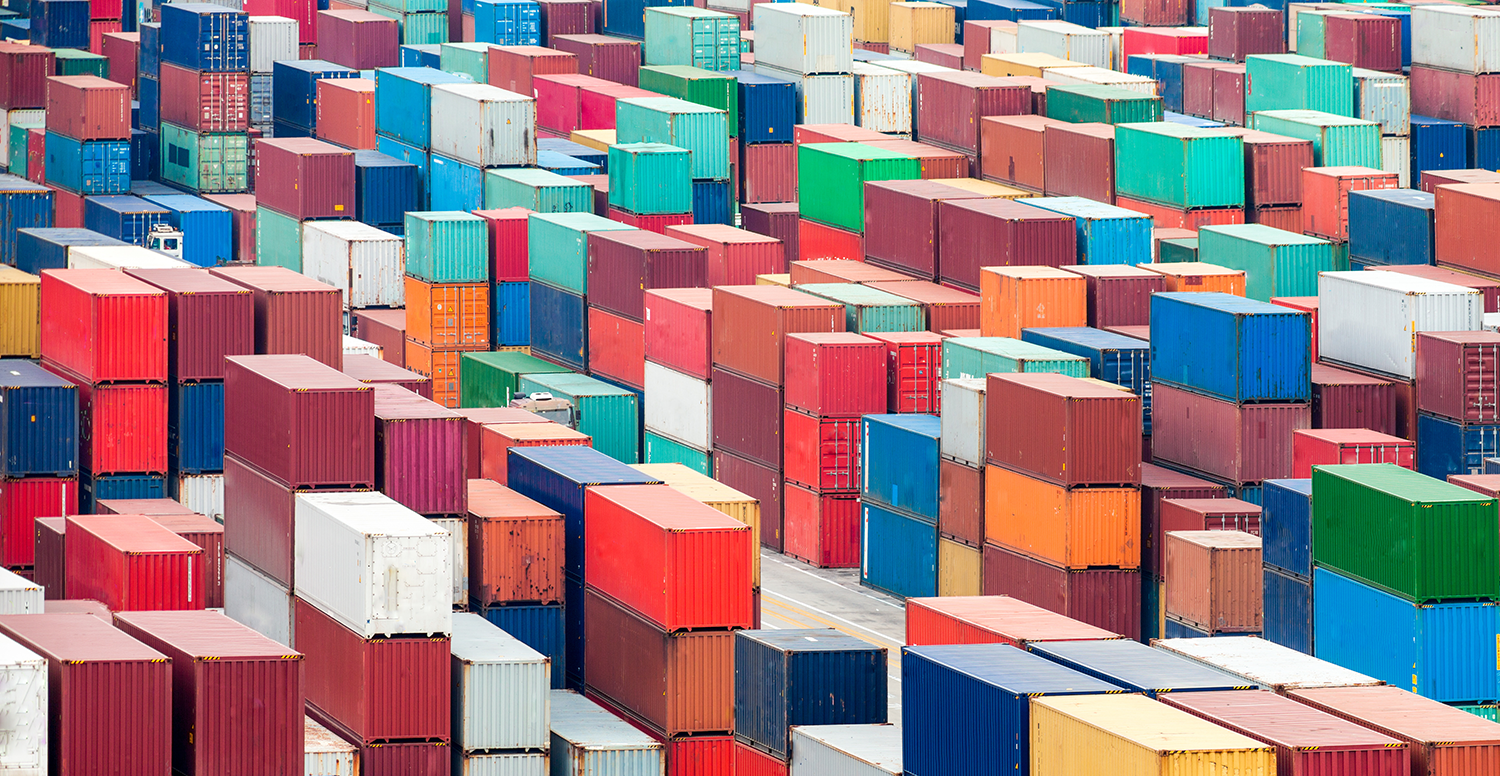