Leaving Desktop Computers Behind in the Mobile Cloud Era

Remember the 90s, when pagers were all the rage and Walkmans were abundant? Us too, and it was around that same time that desktop computers were becoming unmanageably expensive to replace, with an average refresh rate of two to three years. In addition, more and more people needed desktop computers to do their jobs and live life. With virtualization on the rise at the same time, creating virtual desktops, or virtual infrastructure for desktops, was starting to make sense.

Fast forward to an age that probably would’ve seemed pretty futuristic in the Walkman era, and we’re surrounded by mobile devices and the cloud. With computers, apps, and the internet in general being absolutely critical to virtually every role out there, the time has come to find a way to provide end users access to their virtual desktops, applications, and online services using one platform.

“When VDI originated, it was kind of clunky, you used a small device that connected your screen, keyboard, and mouse to the network. There was limited ability to store data locally or access to peripherals like thumb drives or secondary displays, but nowadays, you can implement VDI with a minimal device like the Chromebook or tablet with nothing more than a good WiFi network connection.”

By using a VDI solution, such as VMware Horizon, IT organizations gain a much greater degree of control over user access to IT resources, as well as their ability to share information both inside and outside the organization. The platform simply runs within your virtualization stack, safe within the confines and security of your data center.

Better security is also a prominent use case because VDI maintains your user’s data inside the data center. You can effectively consolidate the control of data, plus the protection of end user compute resources by defining policies that are easy to apply across the user community. Essentially, you’re commoditizing what users can see and do.

Not to mention, you can easily incorporate other VMware technologies such as VMware NSX to further enhance security by setting appropriate security policies in place for access to specific information, applications or data resources.

Reducing the costs of physical hardware and upping your security game are definitely the primary use cases for implementing a VMware Horizon VDI solution, but there’s so much more that it brings to your IT department and business overall. Here’s a quick overview:

With Horizon View, static desktops become secure digital workspaces, delivered on demand. You’ll have the ability to provision virtual or remote desktops and apps through one VDI and app virtualization platform. Management is streamlined and end users are empowered to create their own computing experience.

Horizon’s modern desktop and application delivery architecture delivers desktops in seconds. Further, you can expect to reduce storage and operational costs. Updating to a new version of a desktop operating system is now a simple matter of updating the software image used to produce a virtual desktop, making hardware changes unnecessary.

VMware Horizon truly goes beyond the fundamental concept of VDI. End users can stay in one place to access the resources integral to their jobs with no limitations on their device of choice or location. On the other hand, IT can finally manage users with ease while taking advantage of automation and integration with the software-defined data center.

Ready to Get Your Horizon On? August Schell Is By Your Side.

If you want VDI to be easy, VMware Horizon is your go-to solution. Expect unmatched simplicity, security, speed, and scale while you’re delivering on-premise virtual desktops and apps.

Want to explore VMware Horizon further? August Schell has the right engineers who know how to design, deploy and manage Horizon VDI solutions.  We can give you greater detail on how it can work for you. Reach out to us now, or call us at (301)-838-9470. 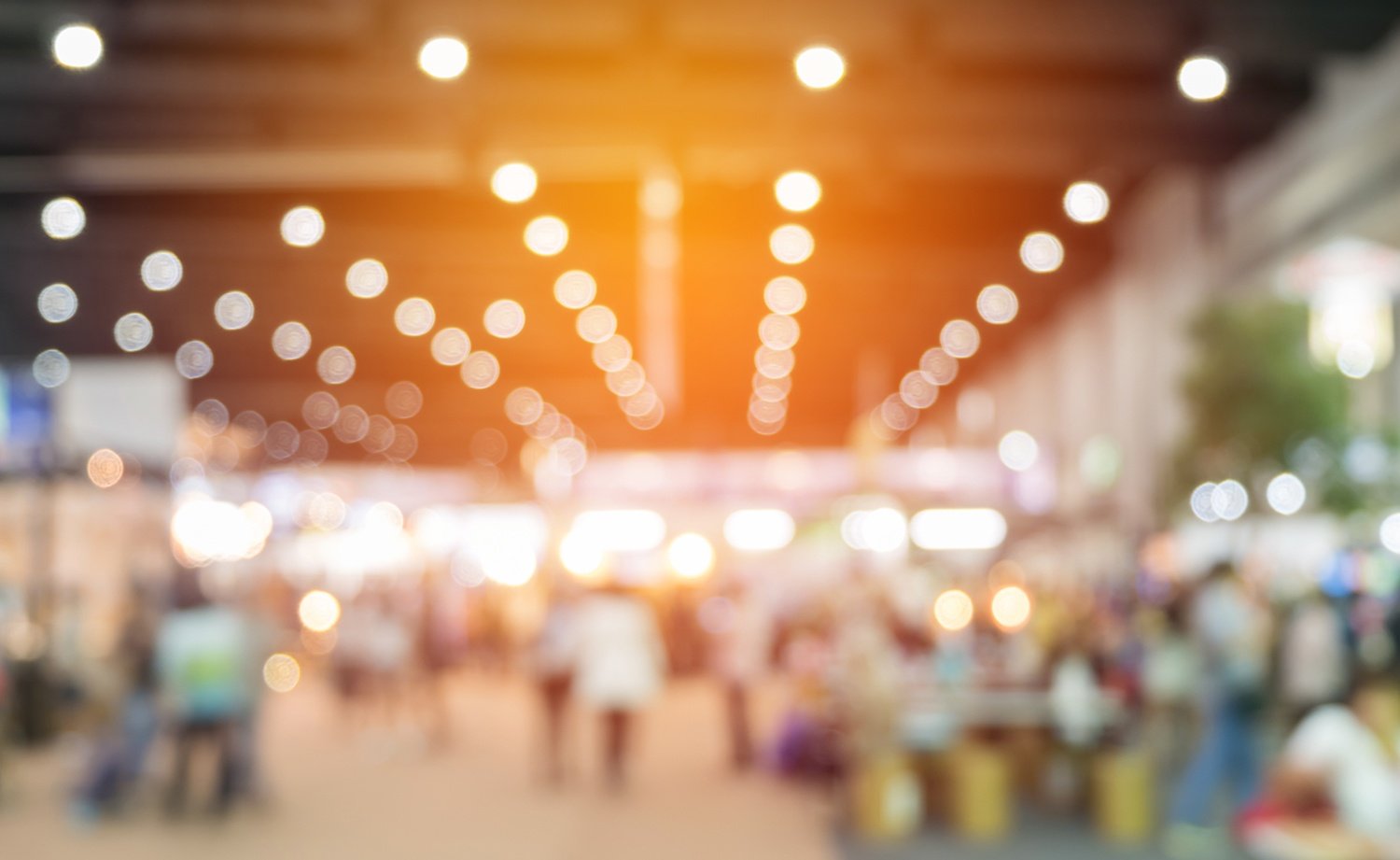