Why You Keep Hearing About Blockchain

Blockchain Technology: What It Is (and Isn’t)

Blockchain technology has been making waves throughout headlines in in recent years, largely because it has wide-ranging potential to become an effective solution for many business use cases, including:

The Potential Value of Blockchain, Thanks to Decentralization

One of the main benefits of blockchain technology is that it is decentralized. It’s not run by a government or organization, but requires cooperation, a collaborative effort, and relies on shared trust. Here’s what makes it work: blockchain is based on a system that prevents duplication of the same exact record or transaction, which is essential for preventing double spending of currency, for example. Consider the banking system: when you use your debit card, a transaction occurs and your bank decreases the balance of your account by the amount you’ve spent, thus that money is no longer available to you to spend on something else. In essence, banks have built-in safeguards to prevent people from spending money they don’t have. Credit is a similar concept; you have access to an amount of money to spend that you’ll pay back, which is centrally managed by banks. The same goes for cash or gold—once you’ve exchanged it, you can’t exchange it again.

Blockchain technology is designed to enforce the same process through a publicly visible ledger. When you make a transaction, it goes out to the network where the information is hashed with crypto-algorithms to solve a mathematical problem. There have to be a certain number of hashers that solve the mathematical problem the same way, and when they agree upon a uniform answer, that new block, or transaction, is added to the blockchain and legitimizes the transaction. Once that occurs, the same payload cannot be transacted again.

What really makes blockchain unique is the public nature of its operations, which works well with pretty much anything involving transactional behavior. This is why a considerable amount of venture capitalists are pouring money into blockchain technology in and of itself, while many startups and even large companies (including some very large banks) are working on solutions to leverage blockchain for just about any transactional operation. It has a lot of potential.

When in it comes to the financial sector, banks have a positive outlook for the use of blockchain, though aren’t so keen on cryptocurrencies. The federal government also has vested interest in blockchain technology for a number of transactional needs.

A Note About Quantum Computing

Ultimately, blockchain can work well for validating and verifying that parties entering into a contract are who they say they are, represent it effectively, and can transact secure information in a public way, based on public key infrastructure.

It’s another way of using the certificates we’ve been using for Internet transactions for a very long time. Blockchain, however, may face cryptographic challenges in the future. One concern is quantum computing, which is currently in development and far surpasses the cryptographic strength of current-day PKI. It’s hard to say how quickly, but the mathematical equations will go from being difficult to crack to very easily solvable, rendering current-day PKI obsolete. A stronger, more effective solution will need to be developed to replace PKI to enable it to stand up to quantum computing performance, but fortunately, there’s time to fix the problem. This will be a problem not just for blockchain, but for Internet security in general.

In closing, there is significant investment being made today in blockchain technology, with many feasible use cases on the horizon. If you’re curious about how it could impact your technology strategy, we can help fill you in the gaps. August Schell always remains at the forefront of emerging technologies. If your security team wants to know more about blockchain technology or PKI, reach out to August Schell, or call us at (301)-838-9470.

In order to actively trade cryptocurrency, one must use a website or application in order to monitor the market. There are a few tools that allow you to do this, but a few of us Splunk engineers here at ASE decided to build custom dashboards and use Splunk for the very same purpose. 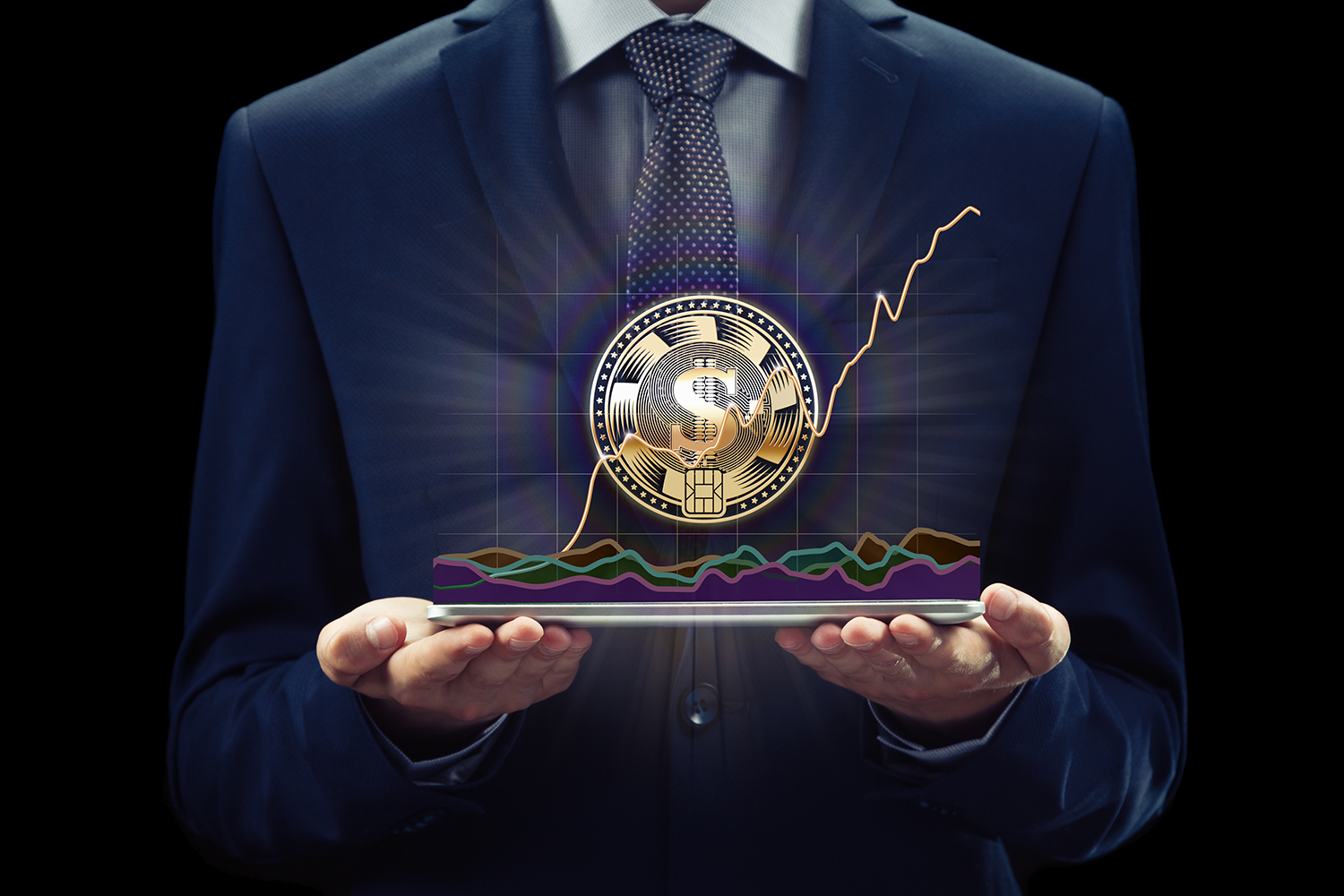