Google machine learning has been quietly making major plays recently, and some of their services are available for public consumption. TensorFlow, their open source ML software, is designed to run pretty much anywhere (though as with all things Google, they happen to run it on custom hardware). TensorFlow is currently the most popular machine learning library on GitHub and is swiftly becoming an industry standard. Then there’s cloud AI on Google Cloud Platform, which provides machine learning services with pre-trained models and the ability to generate your own tailored models.

Something to note about Google: every tech solution they tackle is designed for broad appeal, to be used at massive global scale. It’s almost like Google operates their own piece of the world, with a fiber network and backbone self-maintained and self-operated. Having to answer to a telco or outside entity for infrastructure support is unheard of. Their compute infrastructure is very unique in that they have purpose-built hardware in use in GCP, specifically designed for low power and high performance.

Google has also created some pretty interesting tools with the cloud APIs they’ve build around ML.

Clearly, Google is doing some pretty fascinating things with ML, but for a company who has historically focused on areas other than the federal government, where does solving their technology problems begin?

The government is well aware that many of these capabilities and innovations could be applied to solve problems that were previously extremely difficult to tackle. ML could even fundamentally change how we think about security within the U.S.

Think about Cloud Vision API: trying to identify what’s in an image alone could be groundbreaking. In consideration of how much image data government entities collect (plus a myriad of other intelligence), using old-line compute techniques to figure out what’s hiding within it pales in comparison to the possibilities ML brings. Solving problems for intelligence agencies at a massive scale becomes more approachable as ML advances.

Object ID can also be done in full motion video and at scale. Consider the amount of security cameras that exist, or the fact that almost everyone has a cellphone with a high quality video camera built in. There’s scarcely an event that occurs that isn’t captured by video. Being able to apply AI and machine learning to that content to help identify certain people, places, and things occurring would put the federal government in a significantly better and more efficient position of defense; and these ideas are only the tip of the iceberg in terms of the potential that AI and ML bring.

Then there’s Google’s cloud platform, originally built to support search, their mainline business. Google has primarily focused on delivering consumer-grade, global-reach software, and less on delivering a cloud platform for organizations or governments to use. Today, this is changing. GCP is open to customers and is considered to be extremely secure—possibly more secure than what’s required by the government’s FedRAMP program. Google has the wherewithal to offer a cloud built on a global-scale network, self-owned and managed soup-to-nuts. Bring that together with all of the other cutting-edge technology they’re building around it and it’s safe to say Google has something unique to offer the federal government where other cloud providers are arguably falling short.

Google and August Schell: A New Partnership for Customers

The days of building your own data center and buying hardware are slowing, if not coming to a halt in the federal government. Agencies are still making these purchases where necessary, but cloud-first, data center consolidation, and digital transformation are primary initiatives. Many workloads are headed to the cloud, and for government agencies, migrating workloads has become a mandate, which is why August Schell has officially partnered with Google to help our customers accelerate their efforts.

Need help evaluating a cloud migration or infrastructure consolidation? Want to know how you can make Google’s latest innovations work for your organization? We’re here to help you with Google Machine Learning and other Cloud use cases like data storage services (for backup, restore, CooP, and DR), cloud migration, and more. Reach out to August Schell now, or call us at (301)-838-9470. 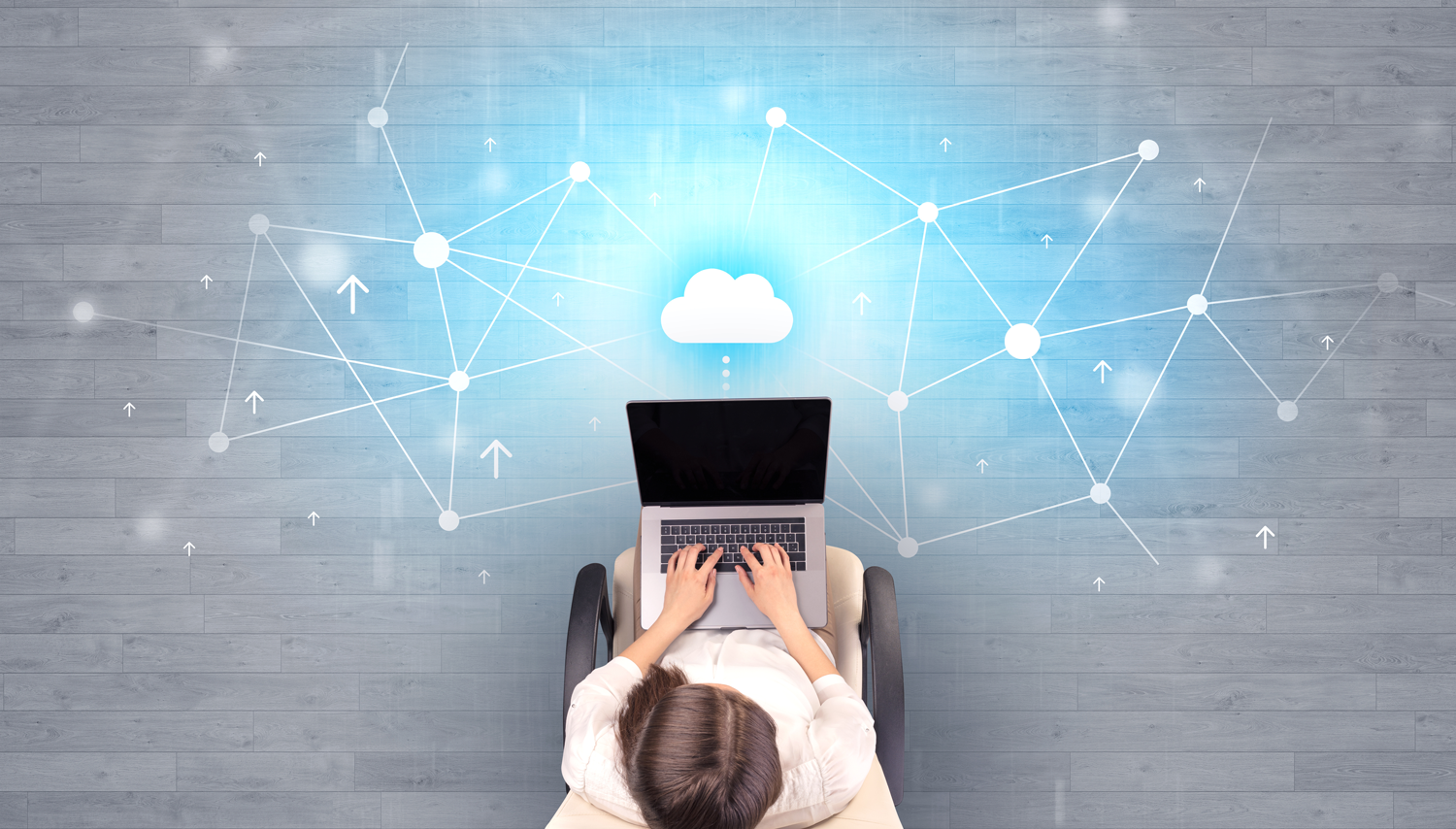 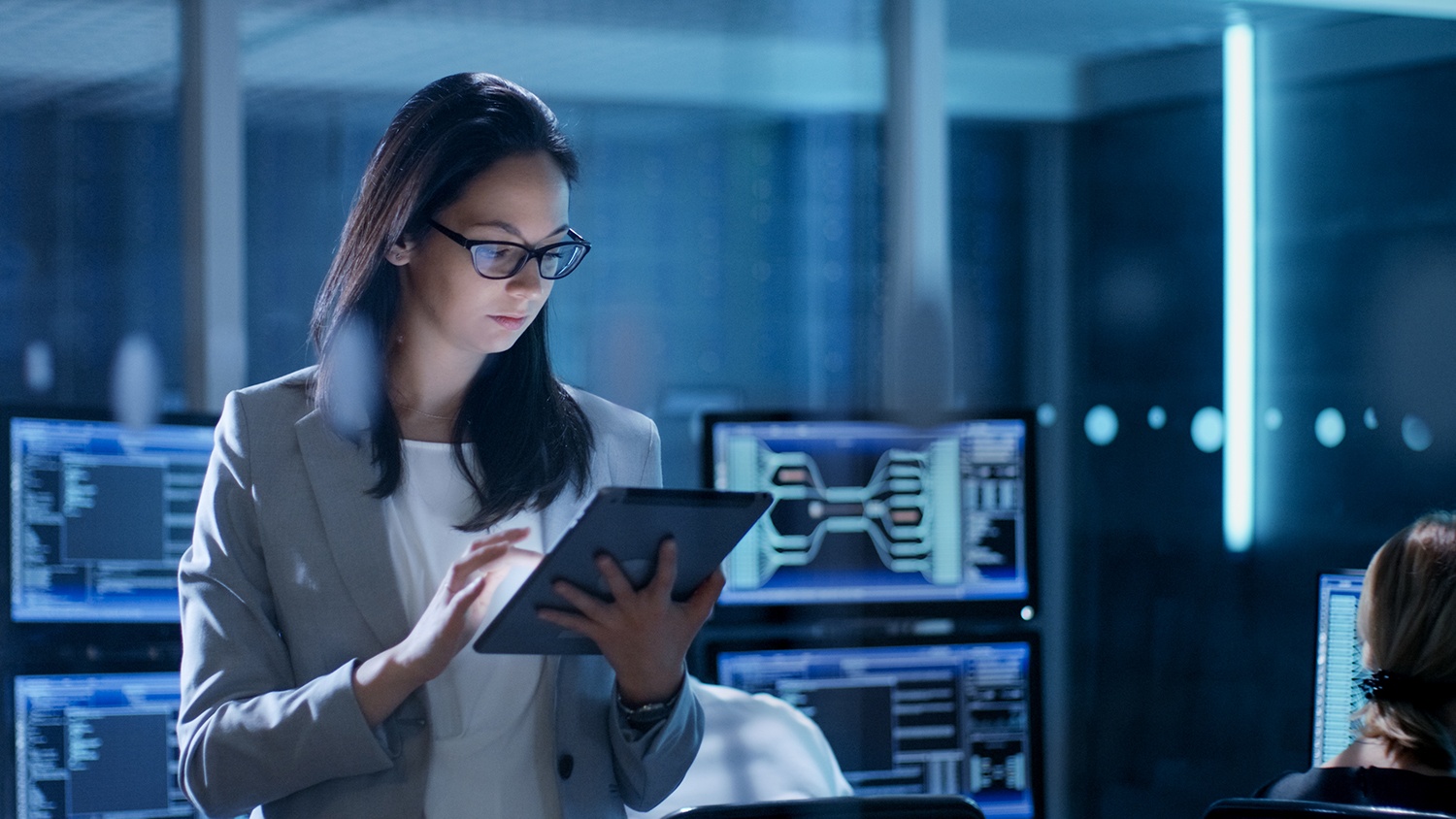