Introduction to the Gigamon Visibility Platform for Amazon Web Services

Gaining Consistent Visibility Into Data in Motion Across the Enterprise

Amazon Web Services (AWS) is used widely by federal agencies and enterprises globally, delivering an on-demand cloud infrastructure platform. While it does offer cloud resources flexibly and at the click of a button, it doesn’t necessarily provide visibility into network activity taking place in the cloud.

Most organizations, especially government, have a requirement to monitor their networks and understand the data that’s flowing across the components within it. Opting for AWS presents other potential challenges to federal agencies, too, listed by Gigamon:

“There’s an acute need for monitoring data traffic on a network, particularly for federal agencies—and this is important whether it’s just public cloud, or hybrid cloud.”

To solve the lack of visibility into AWS, the Gigamon Visibility Platform for AWS was created. “What generated this need was the fact that AWS doesn’t really provide a lot of detail as far as what’s going on in the network that’s in the cloud,” Ron Flax, CTO at August Schell explained. “So, Gigamon came out with what they call their Gigamon Visibility Platform for AWS to enable network and security visibility while you’re running workloads on AWS.”

The Gigamon Visibility Platform for AWS sits on top of AWS and provides a way to tap into the network and gain deeper visibility into activity. It’s the first all-encompassing platform that delivers visibility into data in motion across all environments, including remote sites, public, private, and hybrid clouds, and on-premise.

There are three primary use cases, the second being a combination of two:

The Hybrid Cloud for Large Enterprises use case addresses customers who are bursting out to the public cloud, but also have an on-premise data center. Such a customer will use Gigamon to monitor, or provide a tap to monitor, data on their on-prem network, as well as traffic in the cloud and traffic that’s traversing between the public cloud and on-prem data center. In this case, they’ll install the visibility platform on premise and tap through their virtualization surge or V Series nodes in the cloud and then pipe it back to their on-premise visibility platform, where analysts can use tools to monitor their private data centers and public cloud at the same time.

The Centralized Visibility for Multi-VPC Deployments use cases are for customers executing centralized visibility for multiple cloud-only deployments. The Gigamon Visibility Platform would be deployed in a separate virtual private cloud on Amazon where all the tools would reside, making everything cloud-based and enabling the ability to use the platform to monitor many discrete virtual private cloud environments or separate VPCs.

There are plenty of benefits to using a public cloud environment, yet the burden of the associated information security and application fall on your IT and security team. If you’re looking to gain better visibility into your AWS deployments, regardless of the configuration of your environment overall, we can assist with implementing the Gigamon Visibility Platform for AWS to help you gain clarity. Connect with August Schell today, or call us at (301)-838-9470. 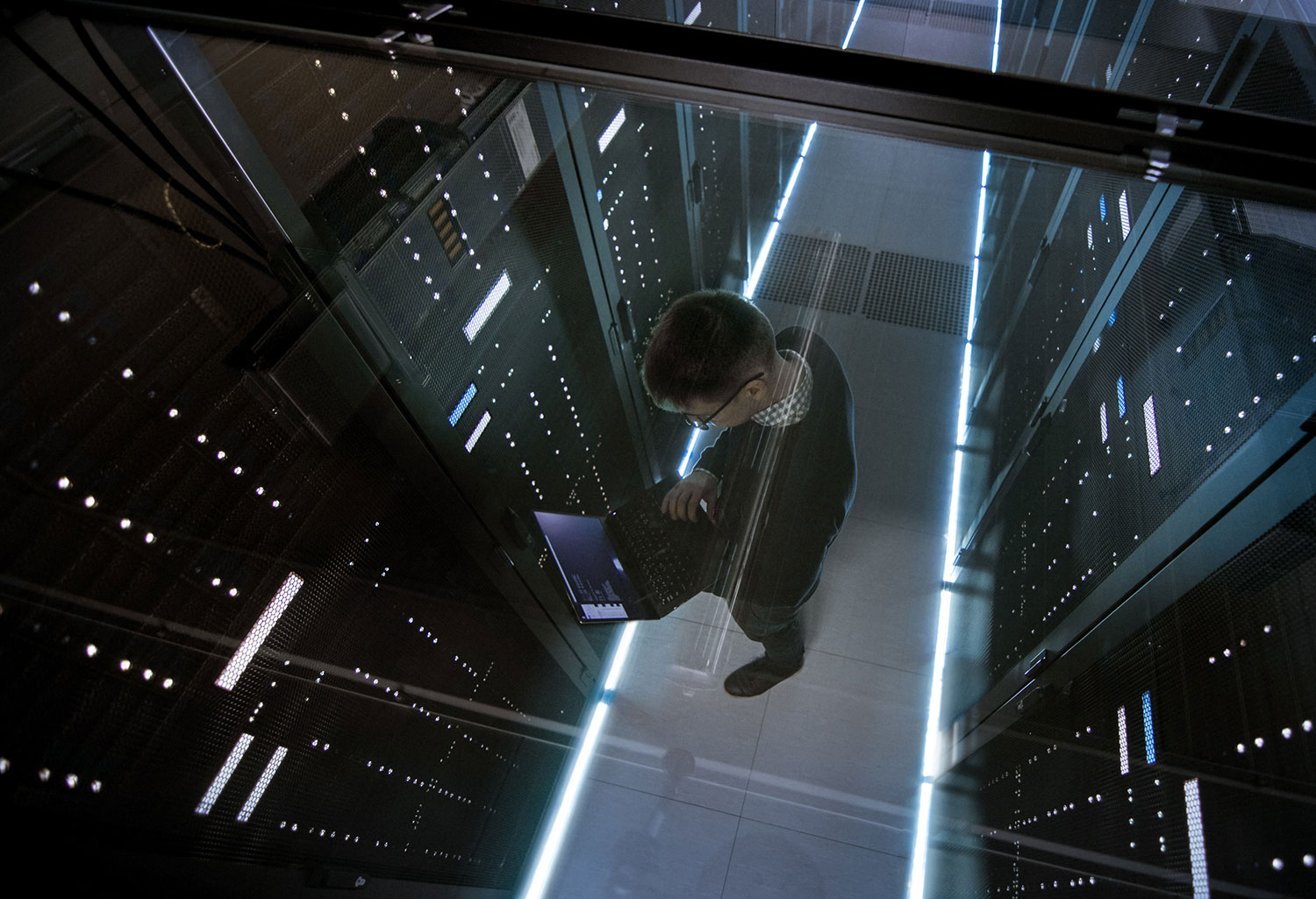 GigaVUE: Into the Eco-system of NSX Aware Products
Replacing Your Legacy SIEM With Splunk Enterprise Security → ← Splunk Going Up Against the Growing Threat of Ransomware